These involved majorly working with the XML theme-based layout system that ScummVM uses, and it feels so awesome that all of them now have the support to be viewed as in RTL!

- I worked on extending this RTL based support to the 3 existing themes, as well as extending support for RTL based on the resolution. Have a look!

While working on these, I also found a problem with the grid-based loading and saving of games. Notice how the middle row shows icons correctly, but the other rows don't? I spent a lot of time looking for this (2 days!), but couldn't figure it out!

I asked for help and eventually saw what was causing the issue. It was because my code - while flipping the icons, did not modify the widths of the image basically. I didn't study the backends code related to this, which was causing me more time to understand what was going wrong.
I thought my work would be abstracted away from the backend (and for the most part it was), but having at least a basic knowledge of how everything works internally can be very helpful, as you can see in situations like this. Below is the issue resolved! 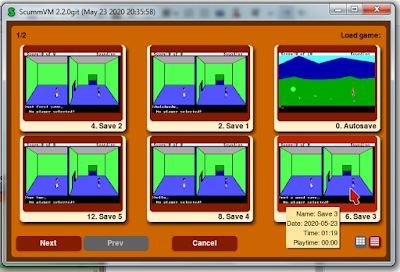 Lastly, I worked on the input-able text:

From the last week, I am polishing up on this task, and making everything pitch-perfect. For the most part, I am so happy to say this - It is complete!

Except for one small thing, you see the search bar above? It does not have the ability to view the previous chars if the text expands beyond the region it is drawn... at least, not yet :)
Tonight is the night I plan to finish this and have my PR feature ready and enabled for use!

It was a pleasure talking! The coding period might officially start now, but my schedule will stay the same, as I started my tasks right after my acceptance. I'll be blogging more often now, so - I'll see you in a week! 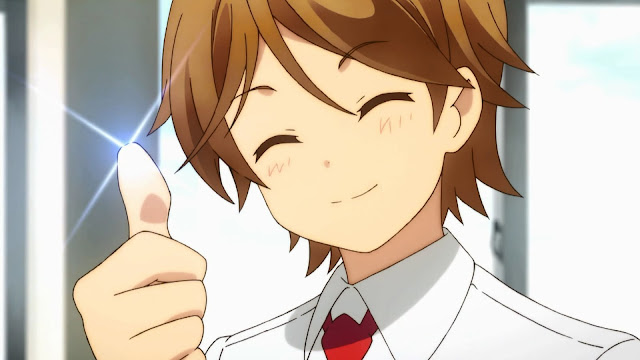